R. cinerea leaf is one of leaves with anti-fungi compound that is able to inhibit the growth of C. capsici. This research is aimed to know the impact and the effectiveness as anti-fungi of R. cinerea leaf extract in inhibiting the growth of C. capsici on the chili seeds. This research was conducted at Biology Laboratory, Experimentation and Research Station of the Faculty of Agriculture, Fishery and Biology Bangka Belitung University. The experimentation was carried on Januari 2014 to April 2014. The experiment was conducted in two stages, using randomized completely design with 6 level of treatment (research I), and 4 level of treatment (research II), and 3 replication. Observation data were analysed using analysis of variance (ANOVA) with the level of significance 95%. If the result showed significantly effect, it continued to be tested with Duncan’s Multiple Range Test (DMRT) (research I), and the Least Significance Difference (LSD) (research II). The result showed that the concentration of R. cinerea extract has significantly impact in inhibiting the growth of C. capsici on the chili seeds. The most effective concentration was found on the level of concentration 35% (90,9%) with the least percentage of affected seeds. 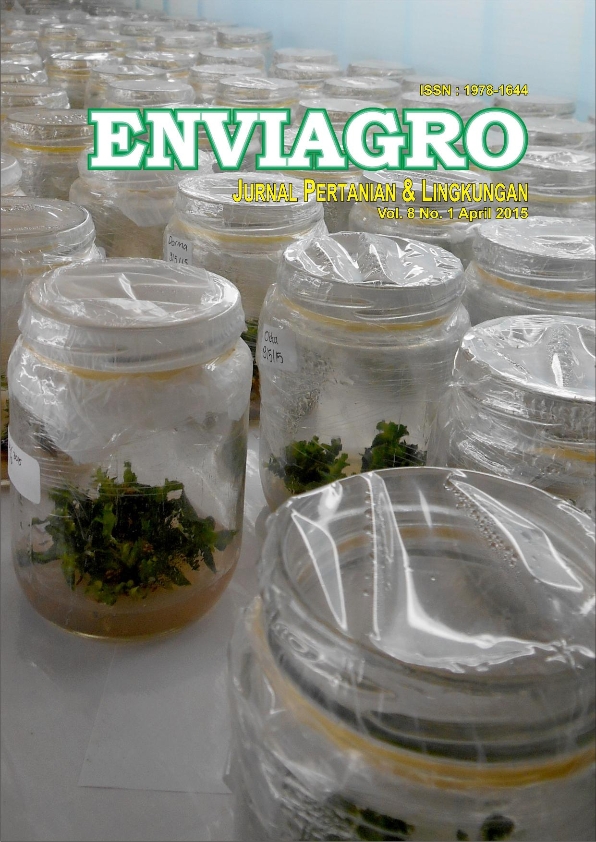