In order to fulfill food needs, we need another food resources beside rice. Cassava (Manihot esculenta L.) is one of the sources food that substitutes the rice. Beside that, utilization of ultisols as cropland can support the efforts to fulfill food needs. This study was conducted to determine the effect of giving Phosphate Solubilizing Fungi (PSF) to one variety (Malang 1) and three accesions of cassava (Sutera, Kuning, and Bayel) on planting in ultisol land. The experiment were conducted with a split plot design, where the main plot consists of PSF and non PSF, while the subplot consists of 1 variety and 3 accessions of cassava. The results showed that addition of Phosphate Solubilizing Fungi (PSF) gives good effects to some characters such as plant height, number of leaves, number of tuber, and tuber weight if compared without PSF. Furthermore, only the Kuning accesion that shows the interaction with PSF for the number of leaves character. 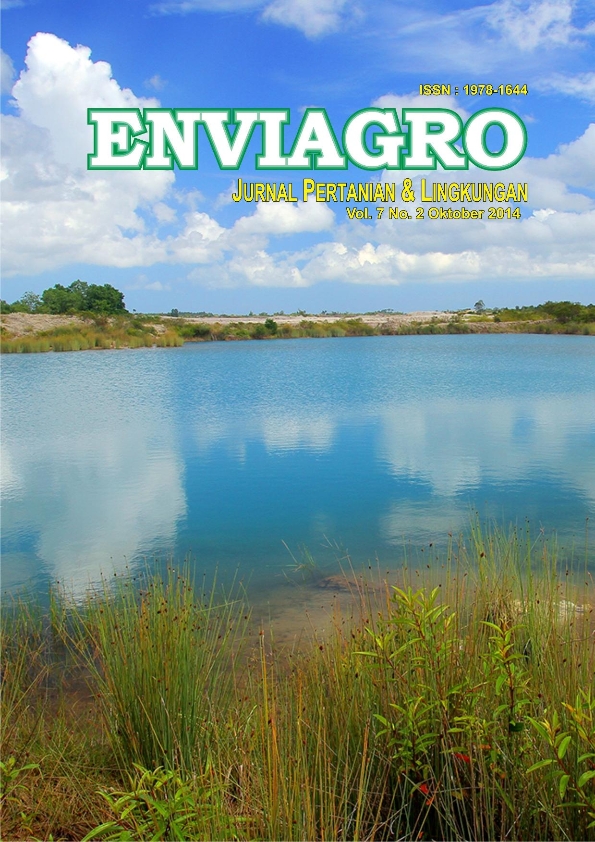