Macroalgae or seaweeds is one of the economical nature resources and widespread in coastal waters of Indonesia, especially in coastal waters of Pantai Pasar Lama and Pantai Cukuh, Kaur Regency, Province of Bengkulu. Biodiversities of macroalgae were observed by direct observations and the species of macroalgae that have been found were identified in the observed location. There were three stations of observation, each of them had three lines transect and each line had four quadrat transects. The result showed that in the location of observations, there were 23 species of macroalgae, 10 species of Chlorophyta, 8 species of Rhodophyta and 5 species of Phaeophyta. Station 3 is the highest abundance (3,501.33 g.m-2), followed by station 2 (5,837.33 g.m-2) and the lowest abundance is station 1 (3,501.33 g.m-2). The difference on abundance of the three stations might be caused by the difference of condition of each station. 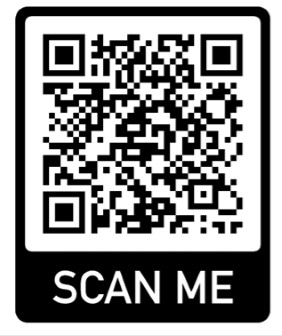